In last week’s LIL talk, expert witness Adam Ziegler took the stand to explain the structure of legal opinions and give an overview of our country’s appellate process. 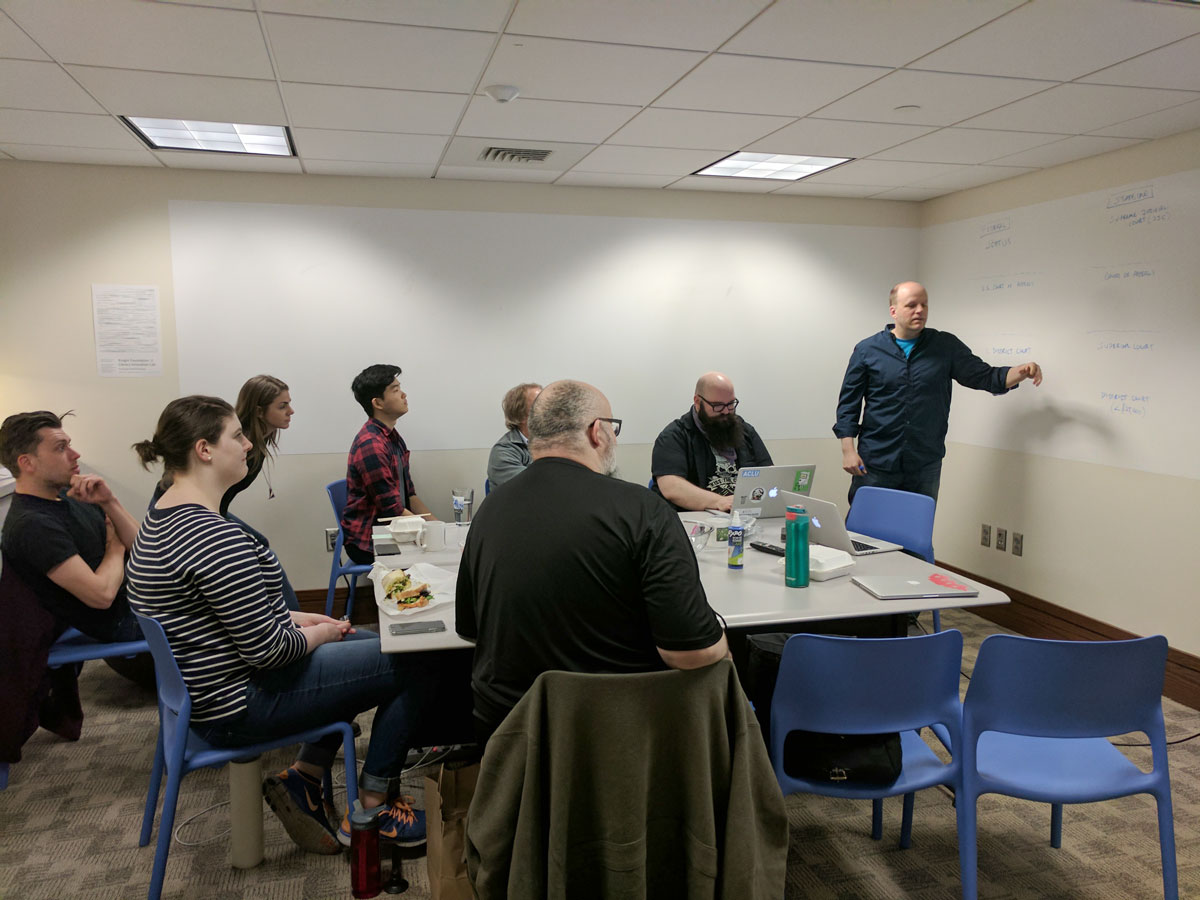 First on the docket was a general overview of our country’s judicial structure, specifically noting the similarities between our federal and state systems, which both progress from district courts, to appellate courts, to supreme courts.

Next, we dissected several cases which would eventually be heard by the US Supreme Court. While some elements, such as a list of attorneys and the opinion text, are standard in all cases, each court individually decides how their cases will be formatted. They are, however, often forced to work within the guidelines and workflows specified by their contracted publishers. 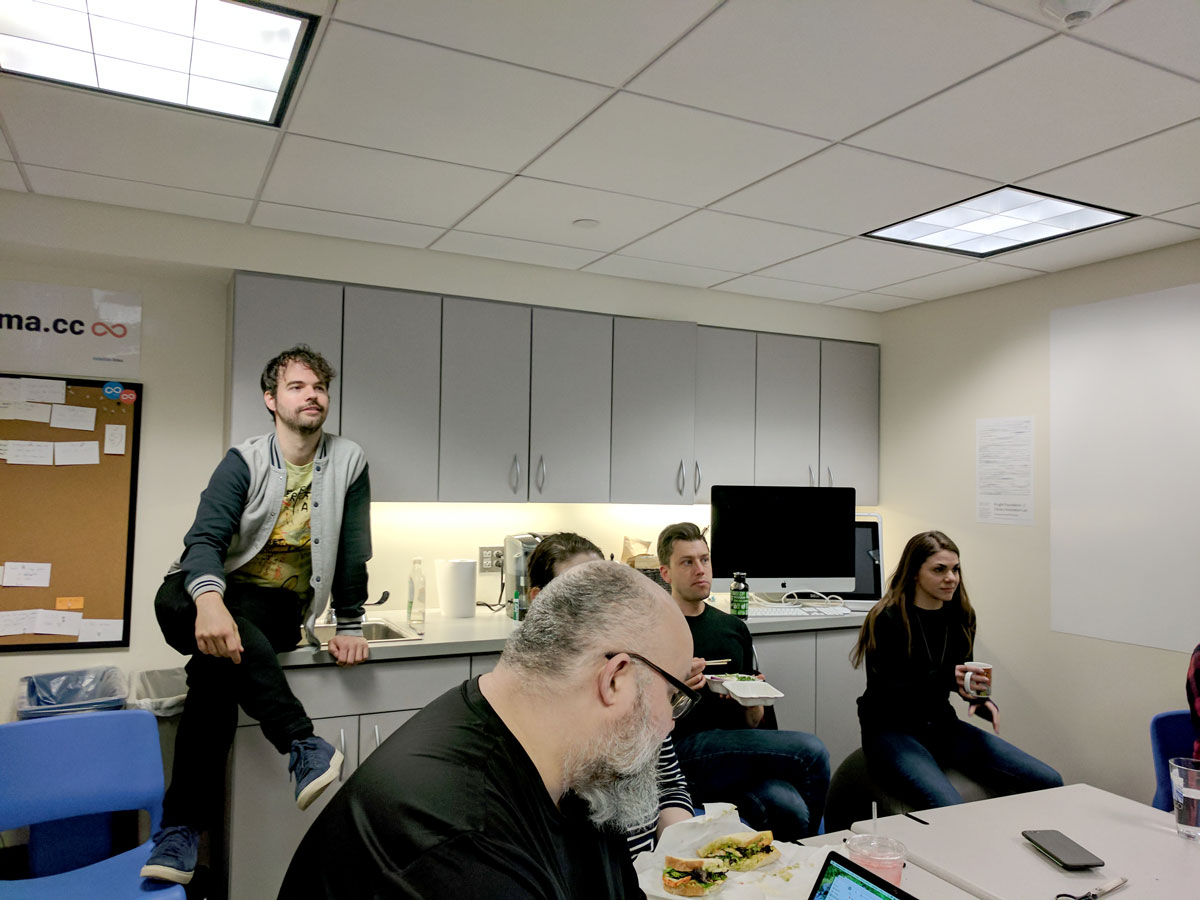 In our Caselaw Access Project, we’re working on friendlier, faster, totally open, and more data-focused systems for courts to publish opinions. For more information, please send an email to: lil@law.harvard.edu.