On May 5th, 2017 Caitlin went in depth on the intricacies of the 1924 Democratic Convention. 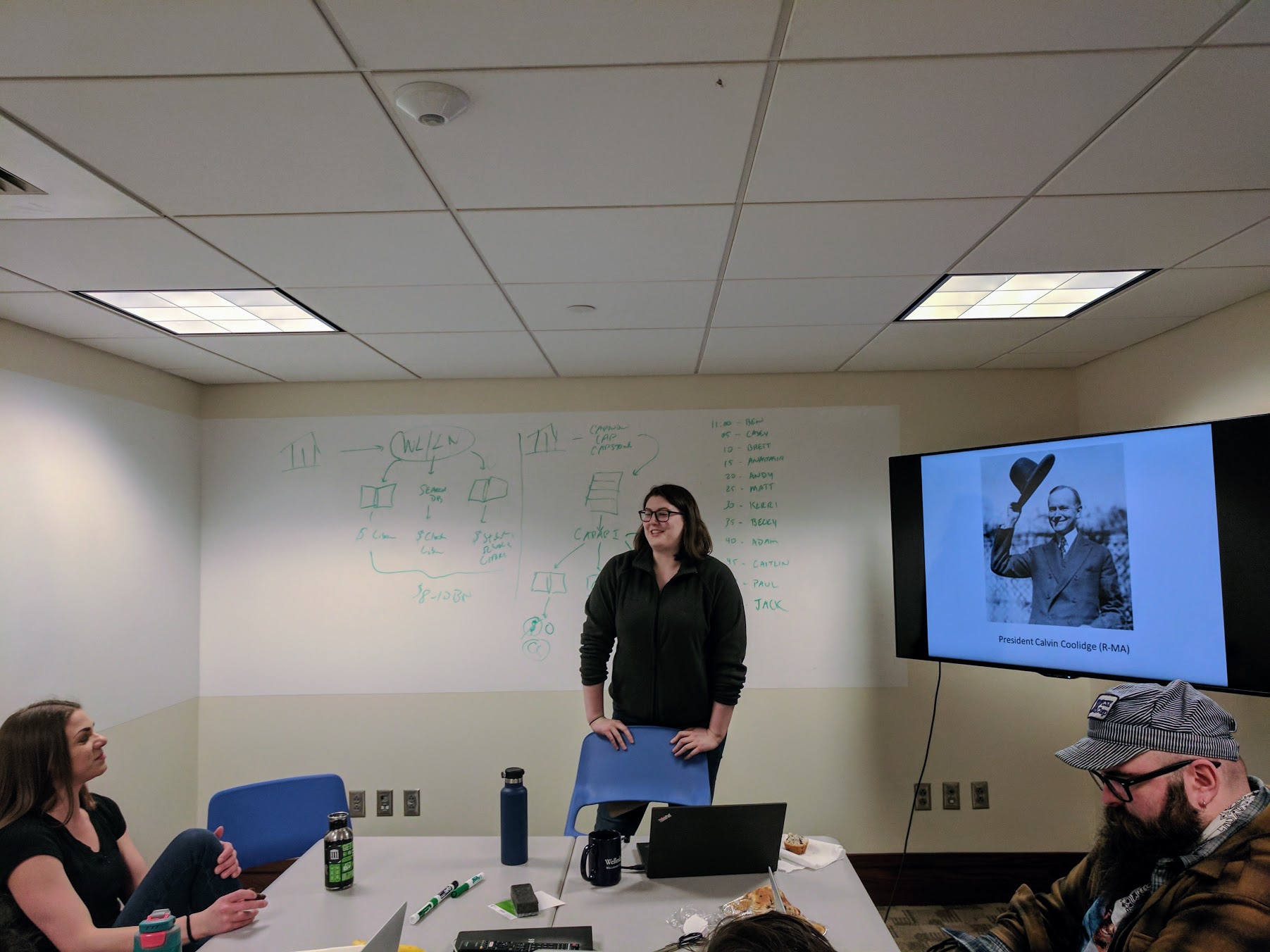 In the 20s the democratic primary had a significantly different process than it does today. Back then only 12 state had primaries, the rest of the delegates were selected through state-level caucuses and conventions that were tightly controlled by political machines.

Going into the Primary, the ecosystem of the United States was divided and often heated. At a glance: 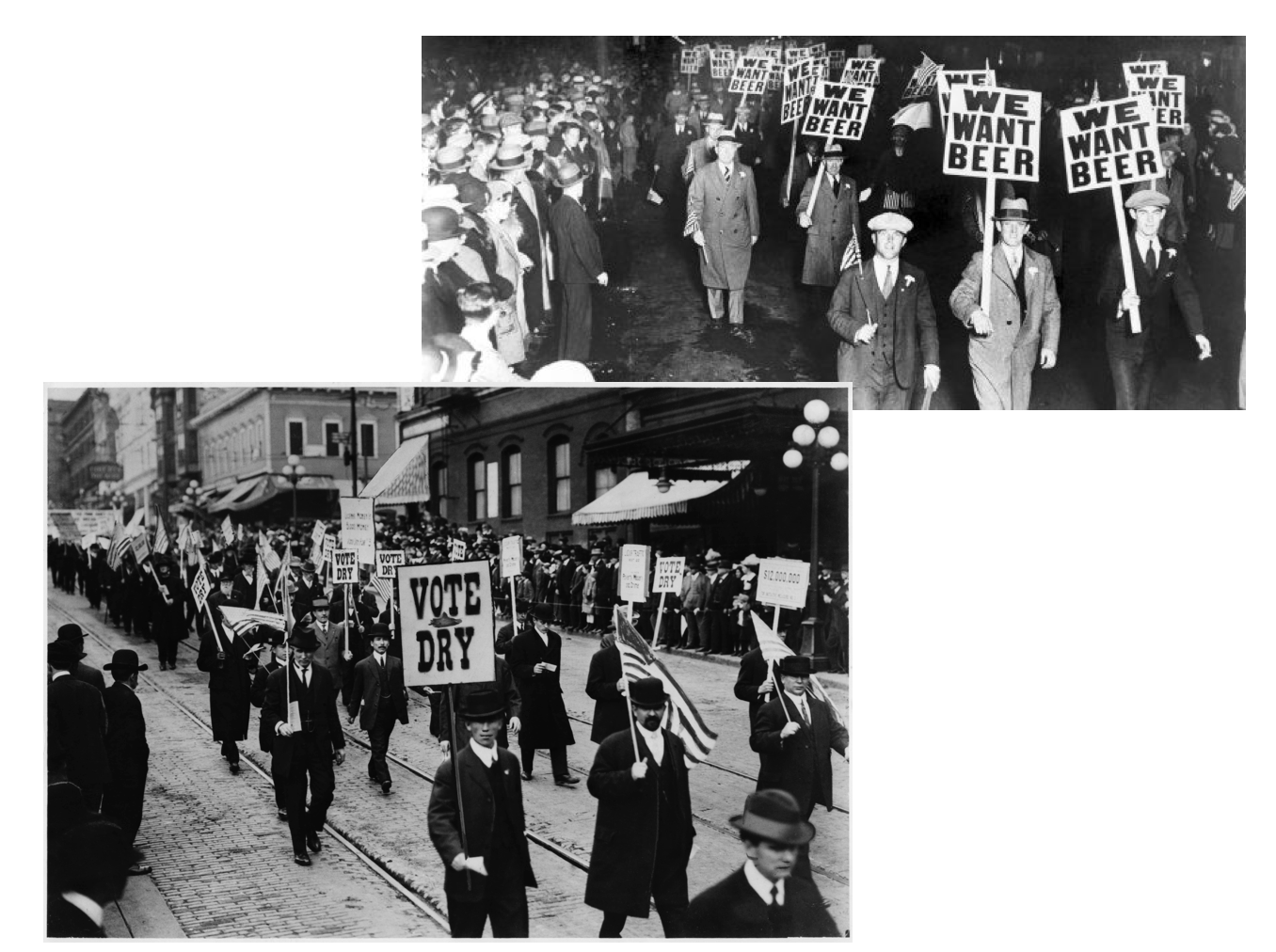 There were two front-runners of the Primary. 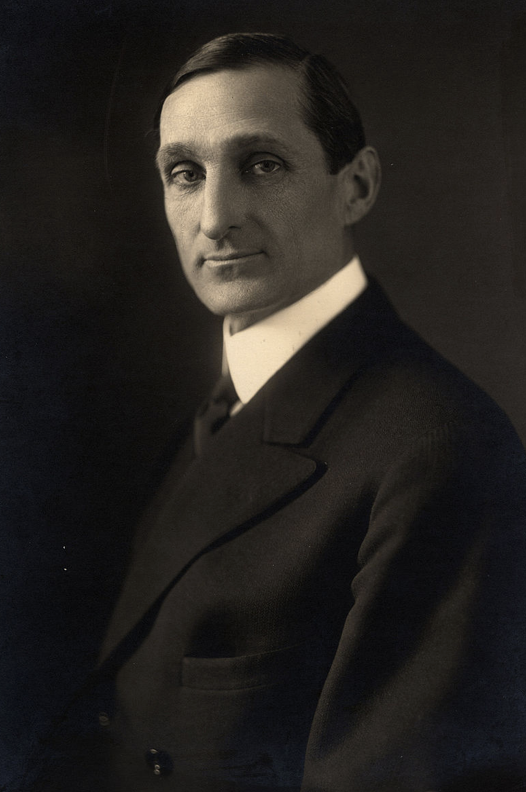 He was the former treasury secretary in Wilson’s administration and Wilson’s son-in-law. He had the popular vote, was favored by the labor unions and formally accepted the Klan’s support. His supporters were generally: southern, western, rural, Protestant & dry (pro-prohibition) 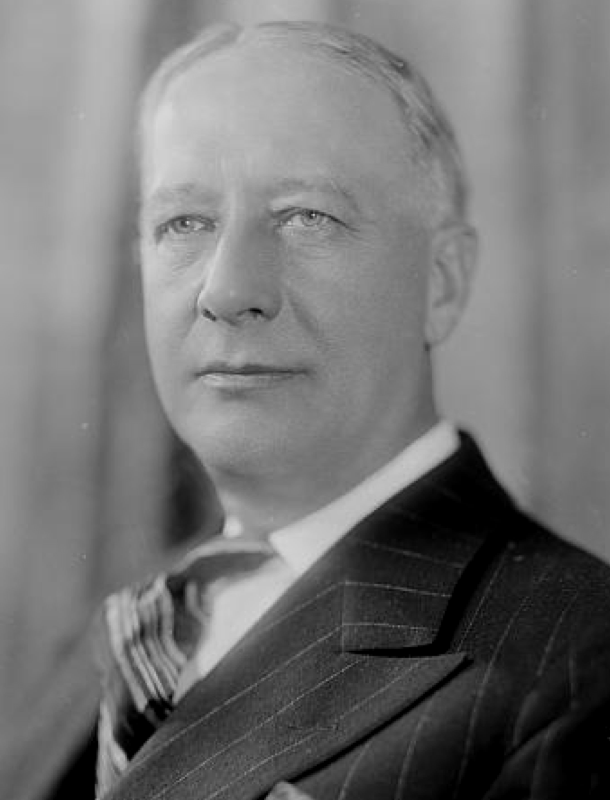 He was the NY Governor at the time and had entered the race primarily block McAdoo for the western & urban political base. He was backed by the NY political machine Tammany Hall, and his supporters were generally: northern, urban, Catholic & wet (anti-prohibition).

The convention was held at Madison Sq Garden on June 24th, 1924. A 2/3 vote was needed to select a candidate and in order to accomplish that the convention lasted for 16 days and 103 ballots until a consensus was reached. The convention was PACKED and the Washington Post described it as full of “Tammany shouters, Yiddish chanters, vaudeville performers, saga Indians, hulu dancers, street cleaners, firemen, policemen, movie actors & actresses, bootleggers, 1,098 delegates and 15 presidential candidates.” 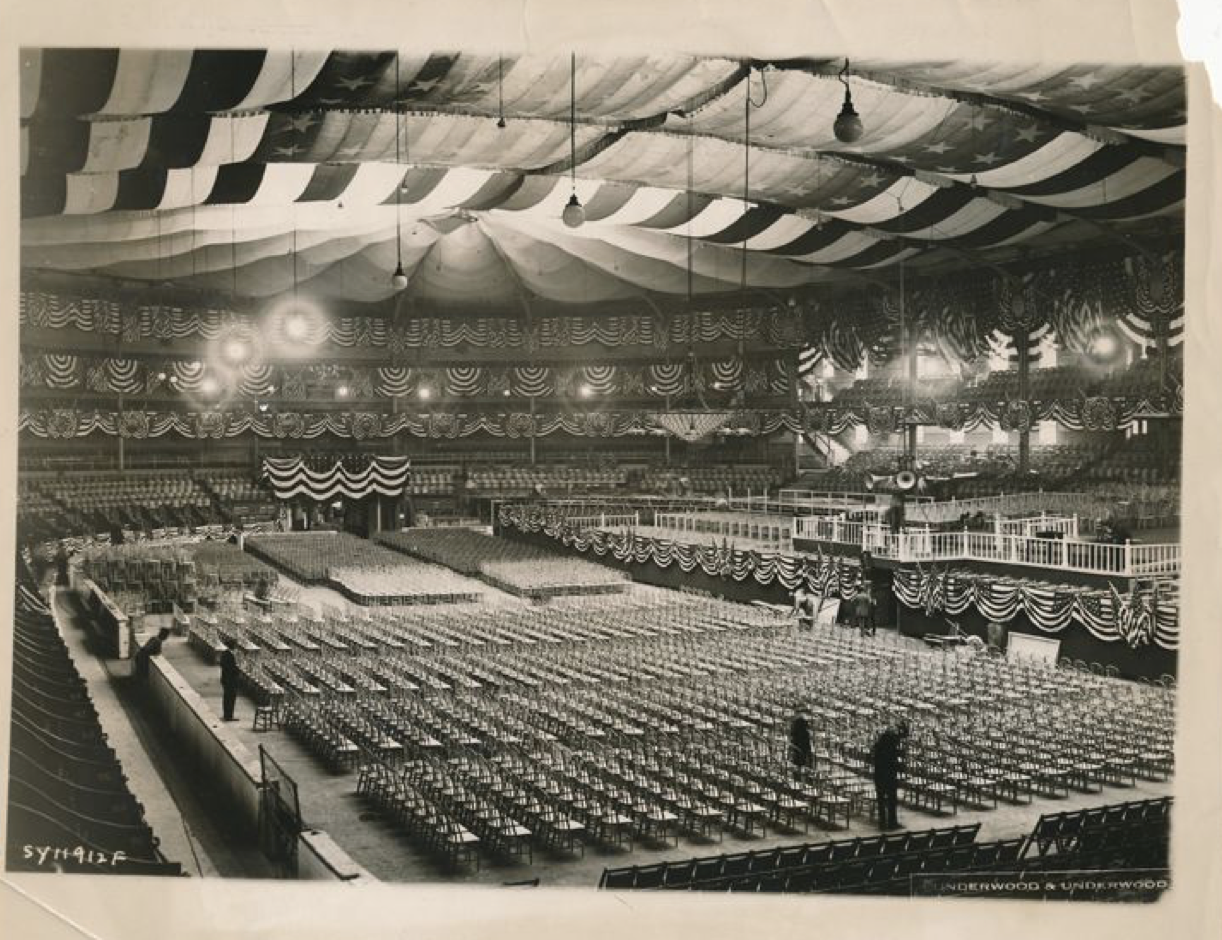 There were fist flights on the floor between pro- and anti-Klan delegates. The Tammany Machine stacked the crowd with paid protestors filling the are with the sounds of thousands of people with drums, tubas, trumpets and electric fire sirens in support of Smith after FDR gave his nominating speech. 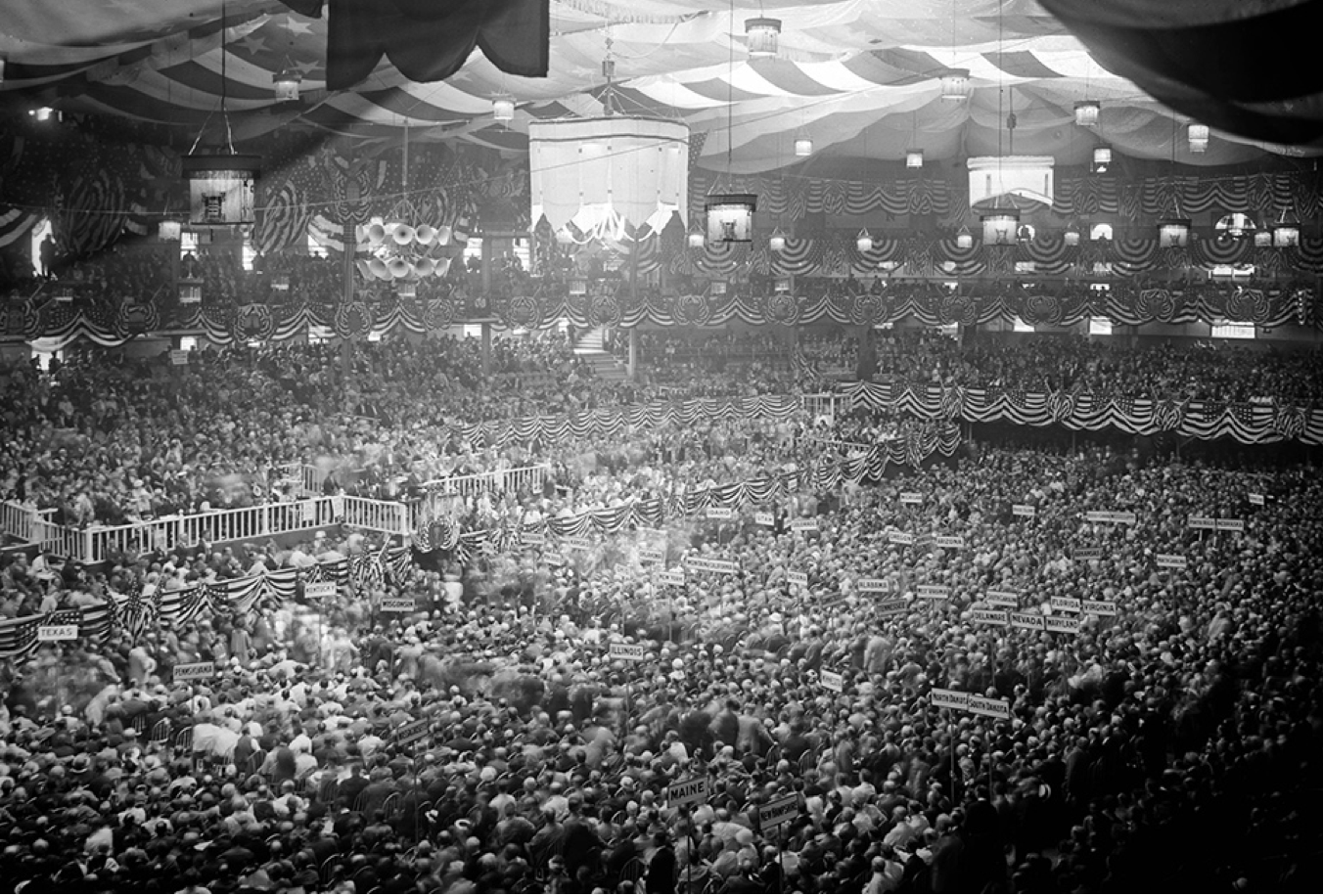 After 16 days neither McAdoo or Smith won. John W. Davis, a candidate from West Virginia, was the eventual compromise.

However in the end it was all for nothing; Calvin Coolidge won the 1924 presidential election and Davis only captured about 26% of the total vote.

Update, 2019-08-13: an earlier version of this blog post referred to this convention as the Klanbake. This nickname has been debunked by the Washington Post.