This week, Jack Cushman illustrated how hard it is to make a film, or rather, how easy it is to make a bad film. With the assistance of LIL staff and interns, he directed a tiny film of four lines in about four minutes, then used it as a counter-example. Any mistake can break the suspension of disbelief, and amateurs are likely to make many mistakes. Infelicities in shot selection, lighting, sound, wardrobe and makeup, set design, editing, color, and so on destroy the viewer’s immersion in the film.

An example is the 180-degree rule: in alternating shots over the shoulders of two actors facing each other, the cameras must remain on the same side of the imaginary line joining the two actors. Breaking this rule produces cuts where the spatial relationship of the two actors appears to change from shot to shot.

After some discussion of the differences between our tiny film and Star Wars, Jack gauged his crew’s enthusiasm, and directed another attempt, taking only slightly longer to shoot than the first try. Here are some stills from the set. 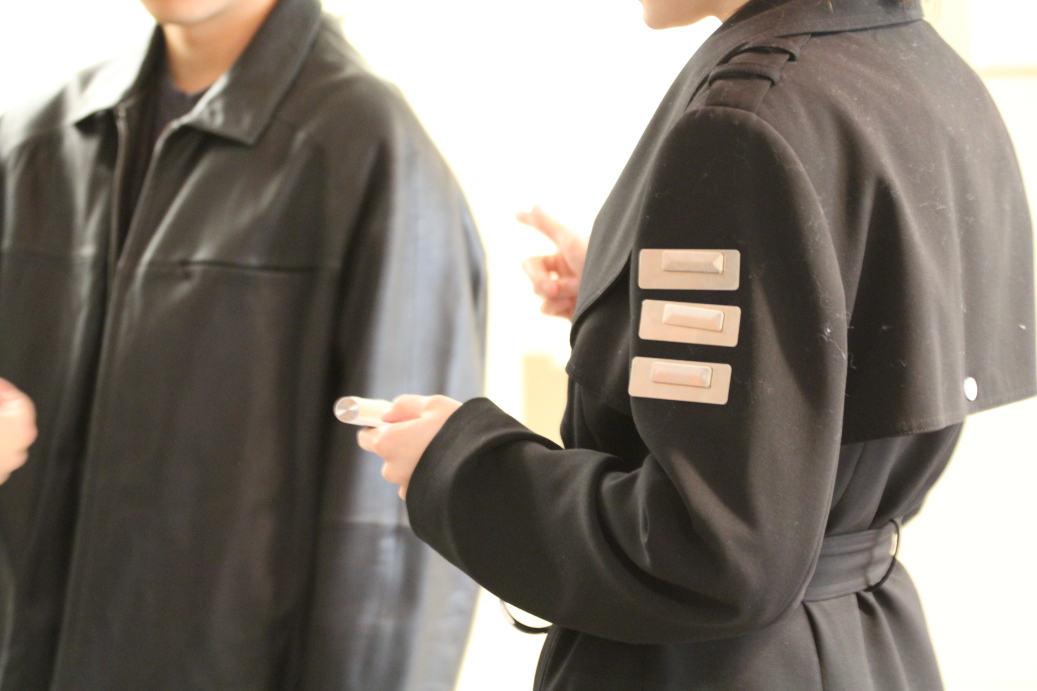 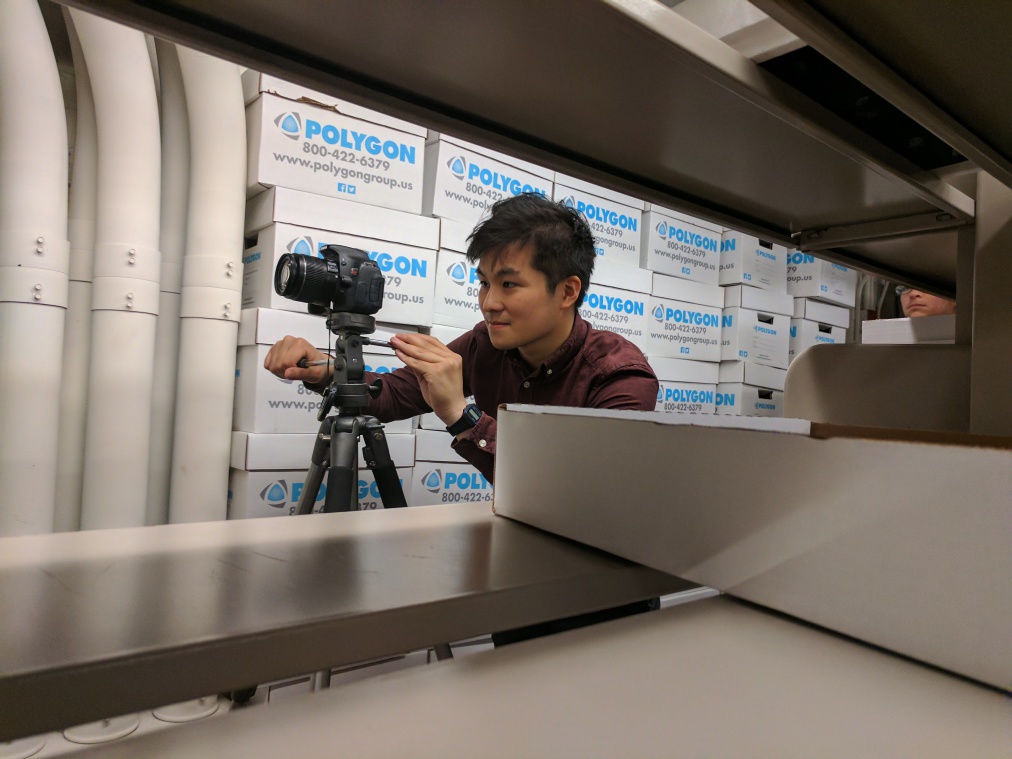 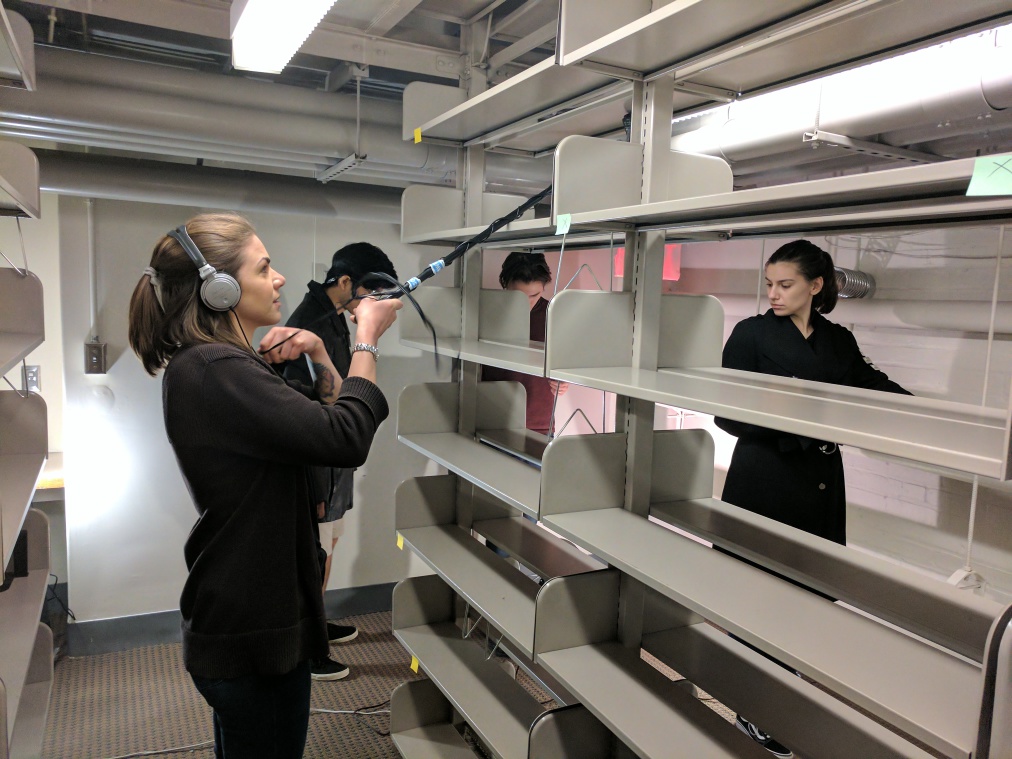 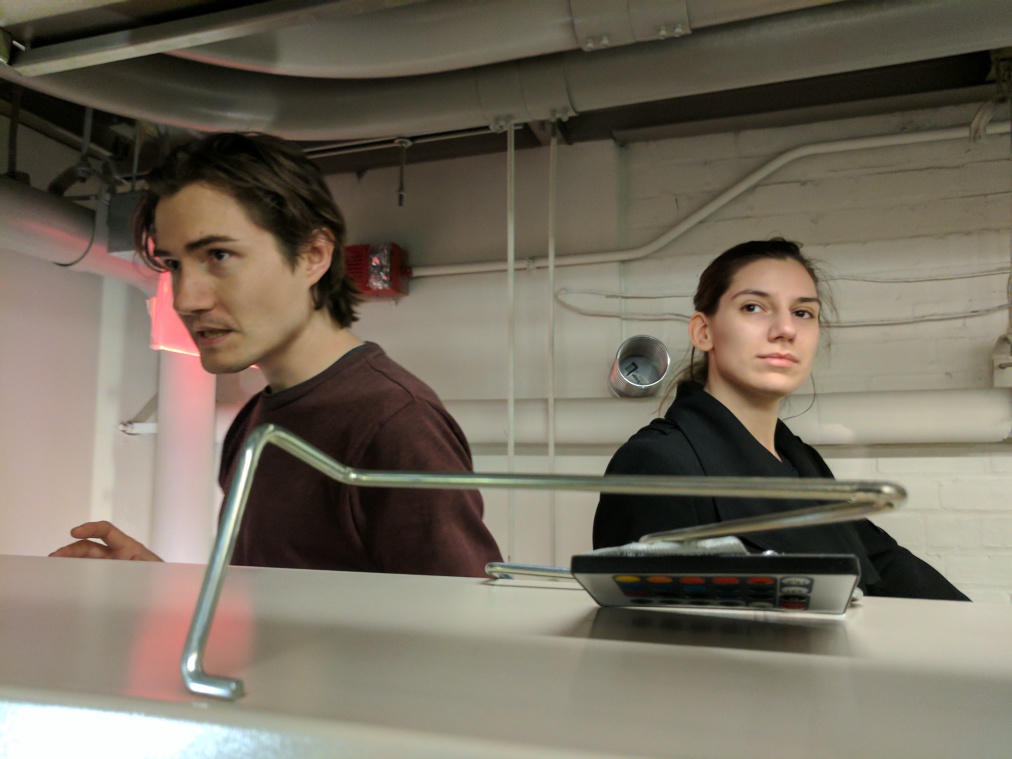 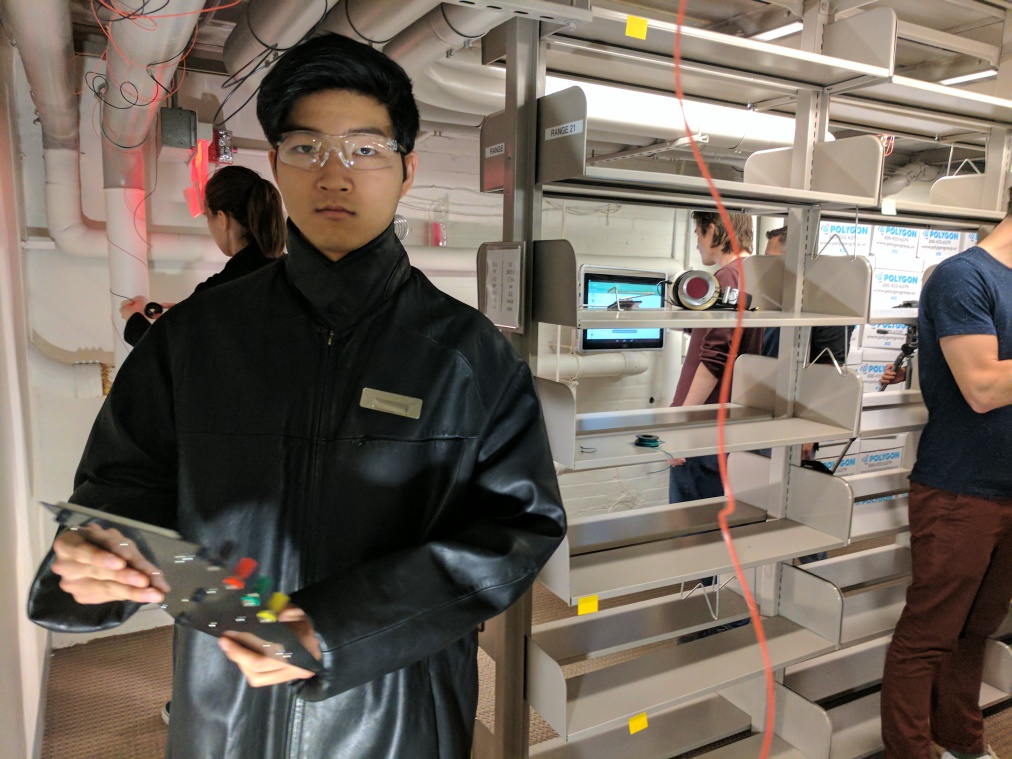