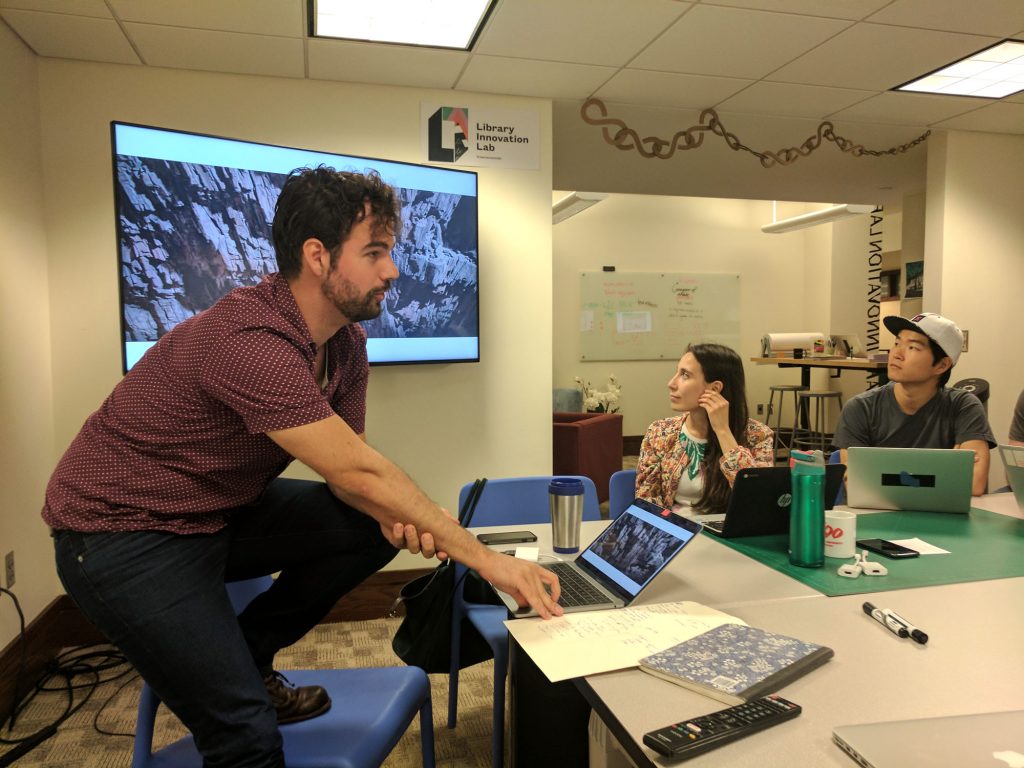 This week, LIL’s resident comic (and staff member) Brett Johnson taught a room full of LIL staff, interns, and fellows the finer intricacies of stand up comedy, which included the construction of a set, joke writing, and the challenges and high points of the craft.

As one example, Brett showed and broke down multiple jokes into the core structure of setup and punch line (or, platform and dismount) for analysis. Additionally, we were also given an insight into the industry where we often take for granted the sheer amount of work, honing, and refining that goes into a set. 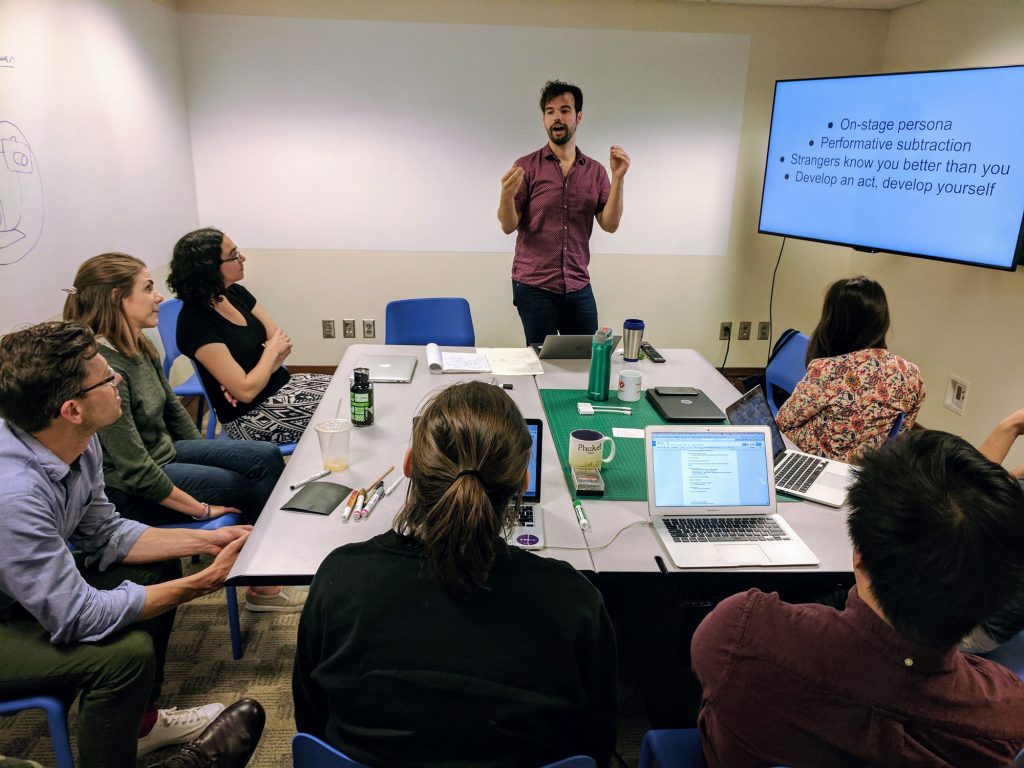 We also explored what it meant to be a comic, and how the immediacy of audience reaction and enjoyment means that stand up comedy is one of the only art forms with an extremely evident (and sometimes, brutal) line between success and failure.

Though the talk was littered with choice jokes and funny bits, we definitely came away with a refreshing look into some aspects of stand-up comedy that rarely goes noticed.