Members of the LIL team including Adam, Anastasia, Brett and Caitlin visited Texas this past weekend to participate in the American Association of Law Libraries Conference in Austin. Tacos were eaten, talks were given (and attended) and friends were made over additional tacos. 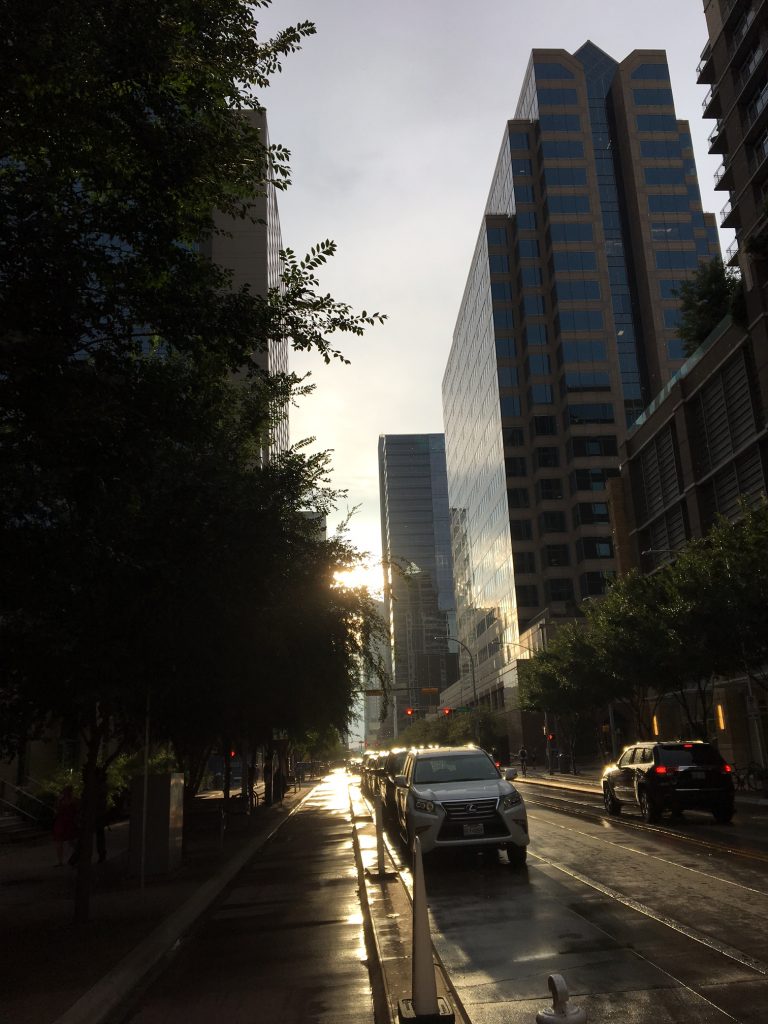 Brett and Caitlin had to the chance to meet dozens of law librarians, court staff and others while manning the Perma.cc table in the main hall:

.@CaitlinLaughlin engages an #aall17 attendee- come say hi to us and grab a @permacc pin at table 819! pic.twitter.com/kpxa12eUbs

On Monday Adam and Anastaia presented “Case Law as Data: Making It, Sharing It, Using It“, discussing the CAP project and the exploring ways to use the new legal data the project is surfacing. 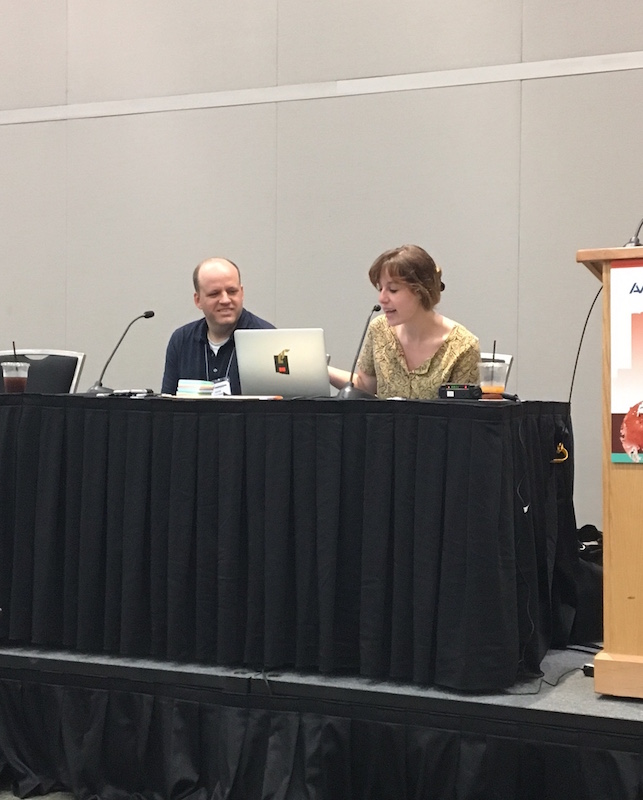 After their presentation they asked those that attended for ideas on how ways to use the data and received an incredible response — over 60 ideas were tossed out by those there! 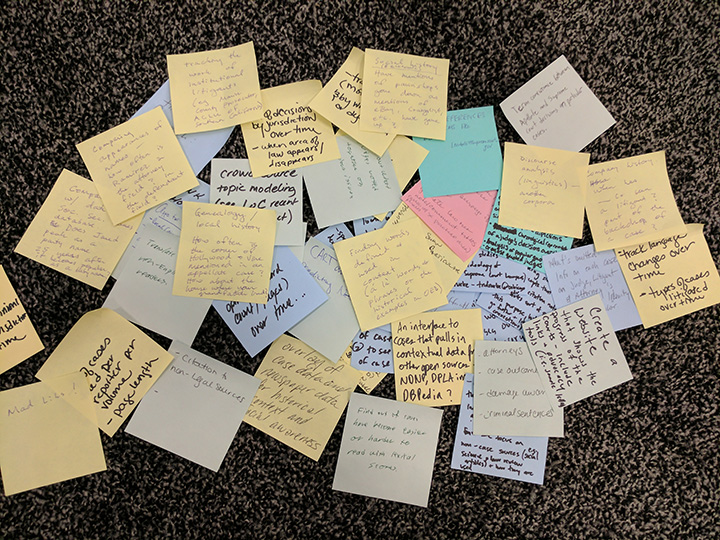 This year’s AALL was a hot spot of good ideas, conversation and creative thought. Thanks AALL and inland Texas! 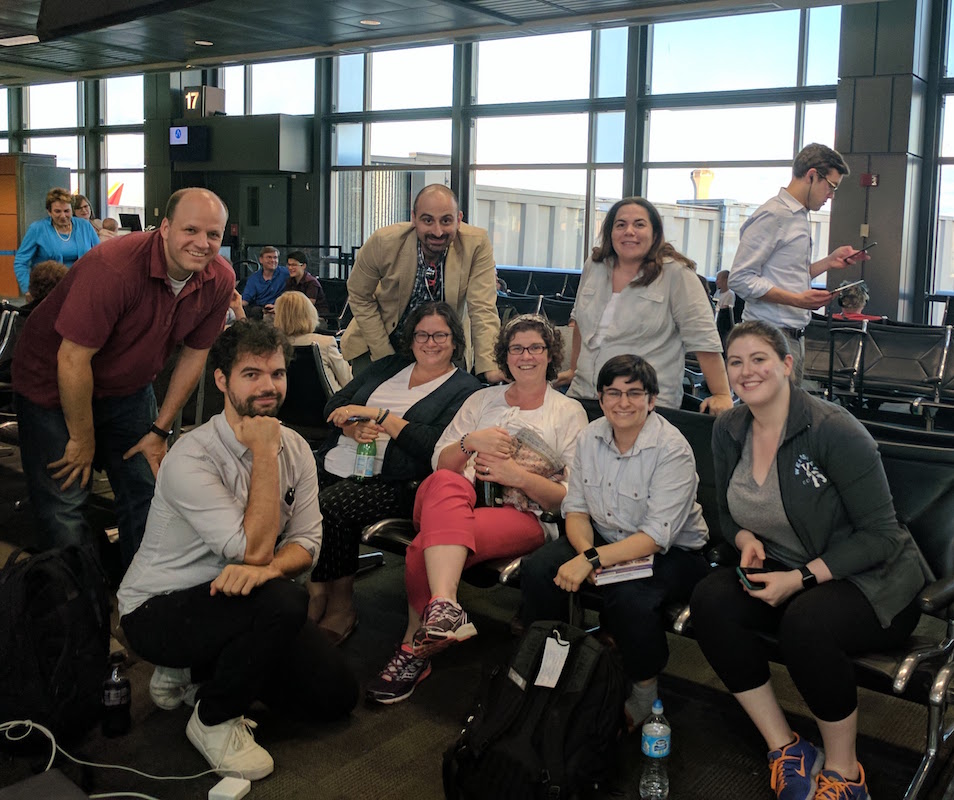