I'm sharing more highlights from this year's Ars Electronica Festival. See parts one and two for even more. 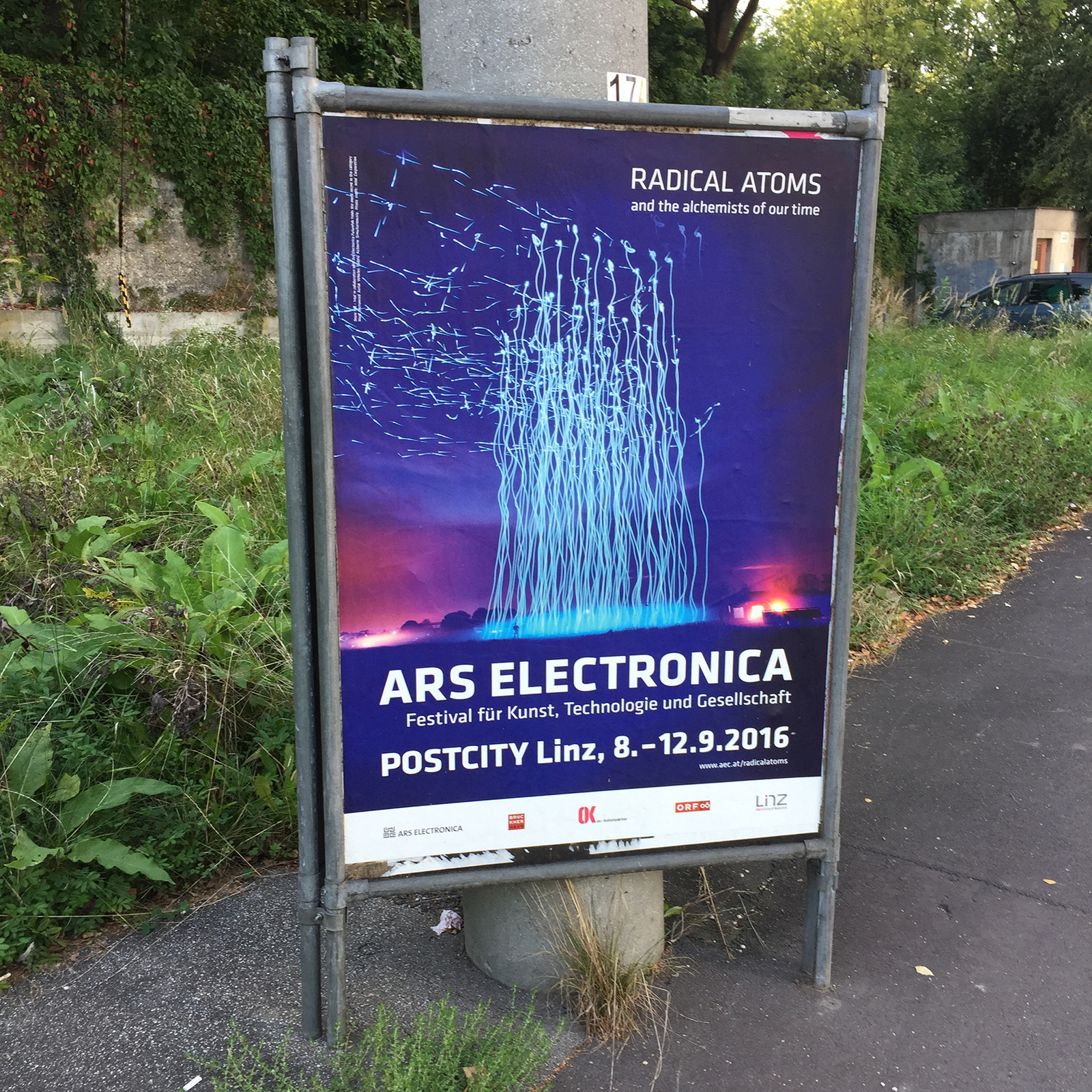 The future of the lab — I saw Ivan Poupyrev talk about about the future of labs. He said a whole bunch of interesting things, but the thing stuck most with me is his advice on staffing a lab. He said something like "Bring in people that are focused on solving a problem. If they have a project you want to support and grow, bring them in and give them space to build that thing." Totally sold on this idea. Projects often need the stamina and focus of a single person (two people feels good too) to jam it through to success.

Jllr by Benjamin Maus, Prokop Bartoníček — A beautiful, relaxing, rock sorting machine. An instrument floats over the top of a bed of rocks looking at each one. After examination, it picks up a rock and moves it to a place in a grid of rocks sorted by geological age. 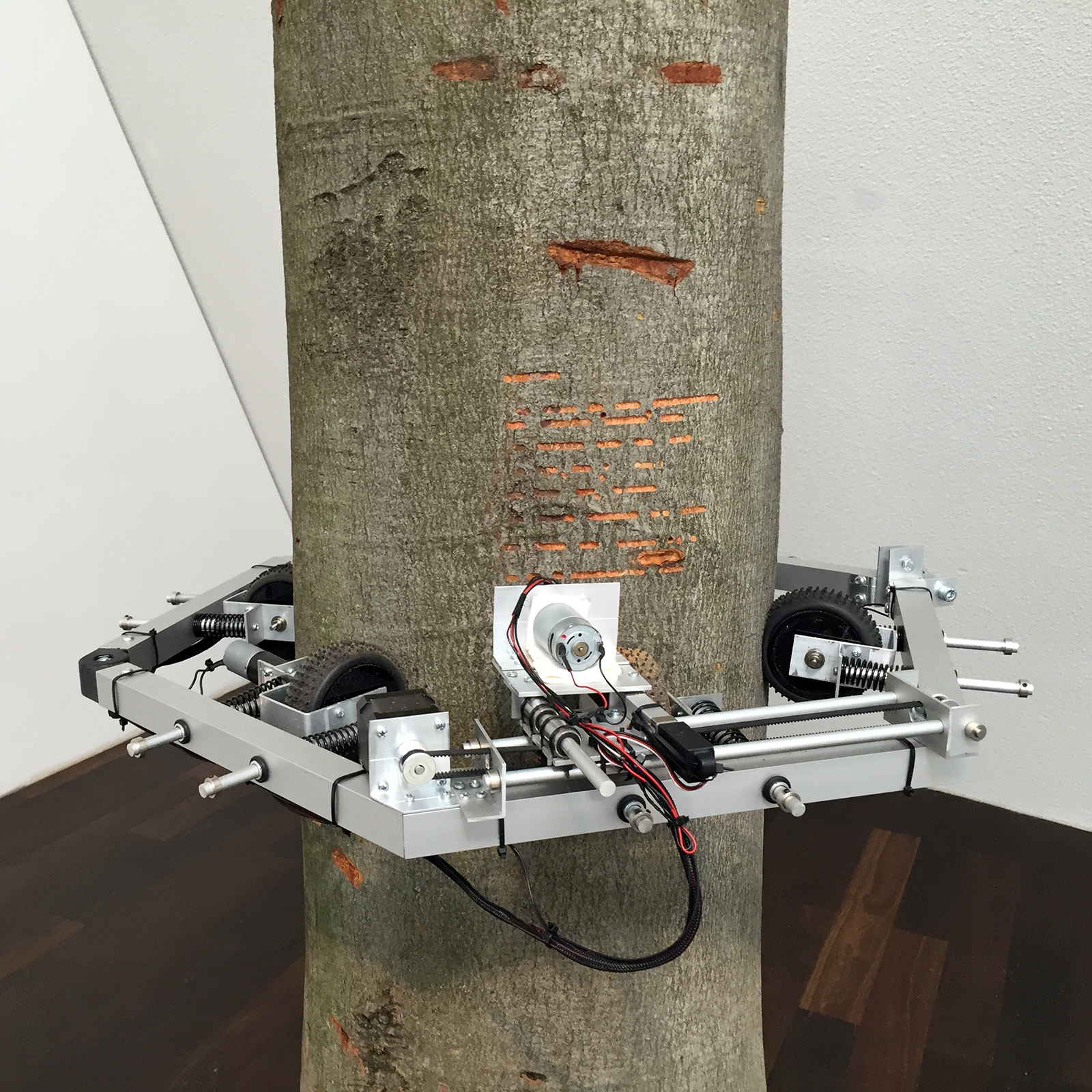 Parasitic Symbiotic by Ann-Katrin Krenz — A machine that draws on trees. 😃🍃 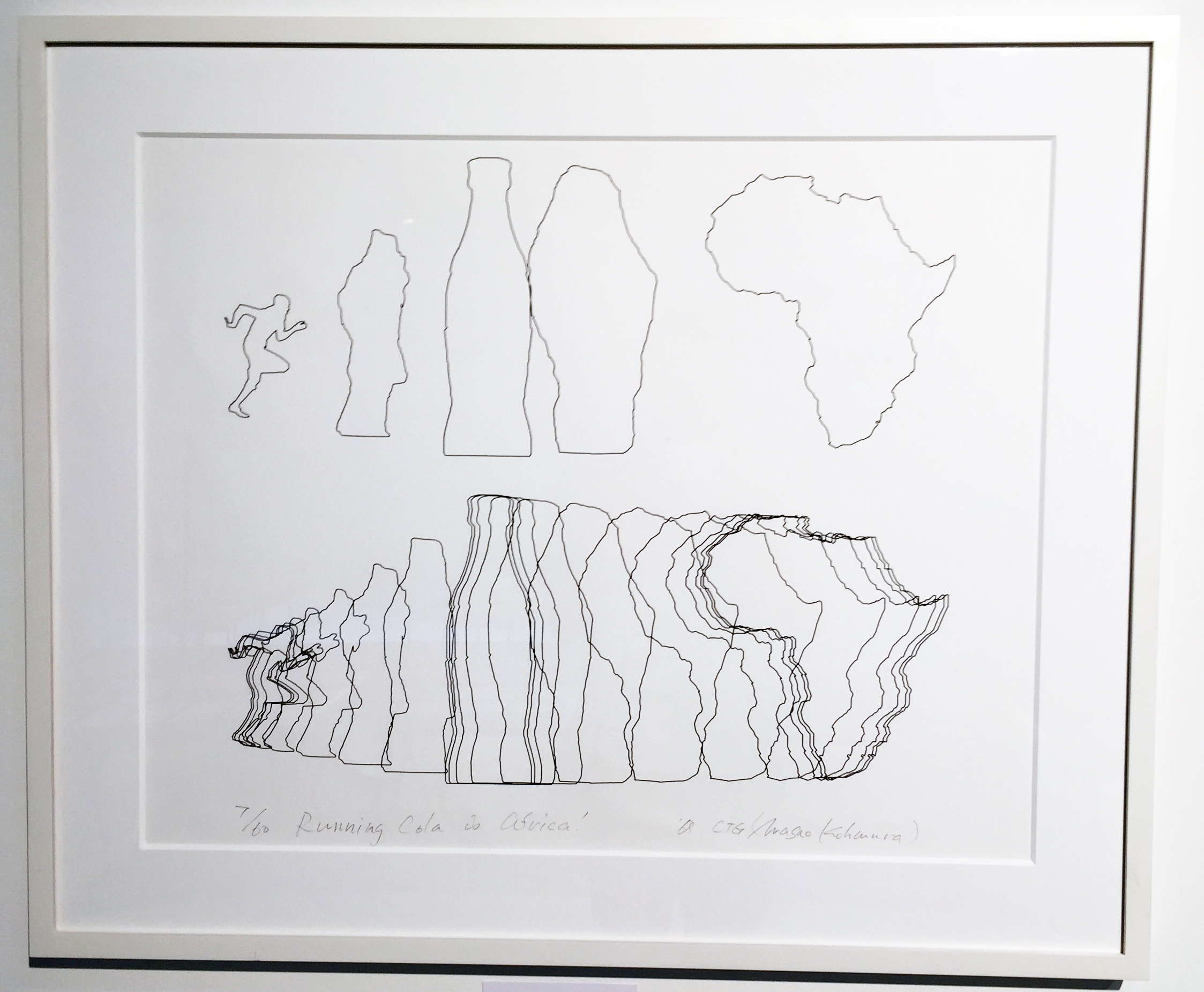 Running Cola is Africa by Masao Kohmura, Fujino, Kouji, and Computer Technique Group — A classic piece of computer art from 1968. An algorithmic creation of frames starting with a running person, route through a bottle of cola, and end in the shape of the African continent.